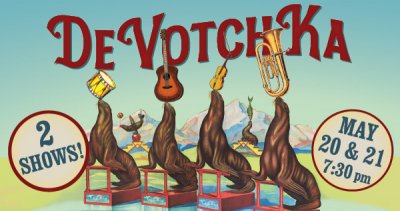 The indie-rock gem of the “Mile High City,” Denver Colorado, is coming to Vashon Island for TWO NIGHTS ONLY! With their earliest days spent backing burlesque performers (including famed Dita Von Teese) they have since perfected a sound that blends Latin and European folk influences with a flair for the dramatic. The band is made up of four multi-instrumentalists (Nick Urata, Tom Hagerman, Jeanie Schroder, and Shawn King) who, in addition to the usual rock instruments, also use accordions, trumpets,… 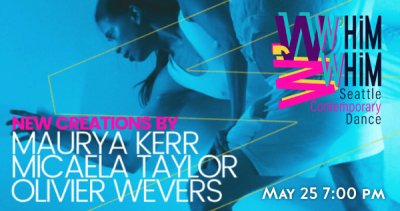 Whim W'Him will premiere new dance creations by Maurya Kerr (Artistic Director of San Francisco's "tinypistol" dance group) and Micaela Taylor (Artistic Director of The TL Collective in Los Angeles). Whim W'Him is recognized as one of our region's finest and most innovative contemporary dance ensembles. A favorite of VCA audiences, this is the fourth show they have brought to our stage. Wednesday, May 25 at 7:00 pm $35 Reserved $32 Senior (65+) $30 VCA Member $20 Youth (18-) Proof… 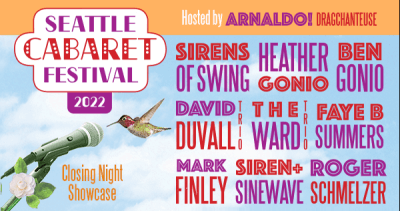 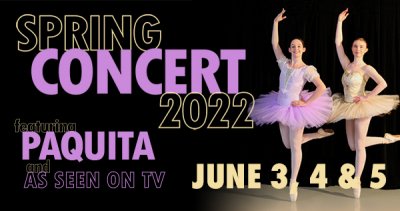 VCA's Dance program is proud to present our annual Spring Concert with students showcased on stage at the Katherine L White Hall to showcase their strengths and delight their audience. This year’s performance features the advance ballet students in a new version of the classical ballet, Paquita. The all-school program titled "As Seen on TV" will pay tribute to popular culture with all original choreography from VCA dance faculty set to music we know from television shows. Friday, June 3…

“Conservation Canines: How Dogs Work for the Environment” with Isabelle Groc 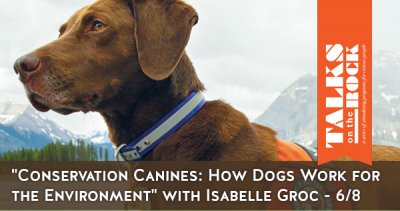 BC-based writer, conservation photographer, filmmaker and author, Isabelle Groc joins us to share about her book, Conservation Canines: How Dogs Work for the Environment, which highlights the human-animal bond and discusses how dogs are lending their paws and noses to fix some of the most complex environmental problems on the planet. The lecture will be in the Kay White Hall Theater, followed by a K9 demo in the Heron Meadow by Heath Smith and Jennifer Hartman from Rogue Detection Teams.… 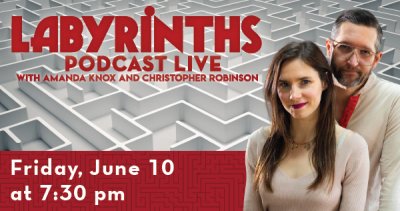 Amanda Knox and Christopher Robinson will record an episode of their podcast, Labyrinths live in the Kay White Hall. Everyone is navigating their own personal maze complete with winding paths, dead ends, short cuts, and minotaurs. In Labyrinths, Amanda Knox and Christopher Robinson delve into stories of getting lost and found again through compassionate interviews, philosophical rants, and playful debate with fascinating people. Friday, June 10 at 7:30 pm $23 General $20 Senior (65+) $18 Member $15 Youth (18-) Proof… 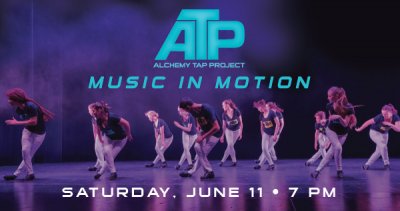 An exploration of tap dance and all its possibilities. Beginning with a celebration of its history with Swing, Jazz, and Latin music, Music in Motion culminates with a forward-looking suite of stylized choreography set to a unique mix of modern music. With creative use of drumsticks, wooden boxes, and metal chairs (and a healthy dose of comedy), this show promises to be a good time for audiences of all ages. Saturday, June 11 at 7:00 pm $25 General $23 Youth… 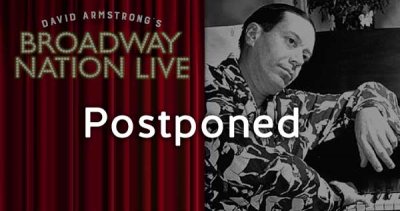 Postponed to a date yet to be determined.

“The Adventures of Prince Achmed” with Miles & Karina 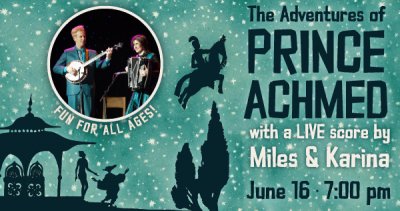 Miles & Karina perform a live original score for this 1926 silent film classic. Hailed as the oldest existing full-length animated film, this gem tells a story inspired by The Arabian Nights. The incredible silhouette animation invented by film maker Lotte Reiniger and the playful, melodic and enchanting music make this a hit for all ages. Thursday, June 16 at 7:00 pm $23 General $20 Senior (65+) $18 Member $15 Youth (18-) Proof of COVID vaccination (or recent negative test)… 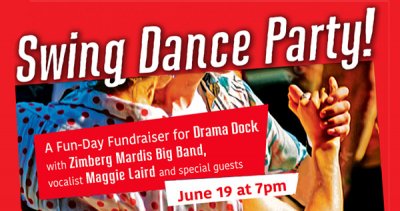 Put on your dancin' shoes (or just relax and enjoy the music!) as Drama Dock puts the 'party' into fundraising with the toe-tapping, high-octane music of the Zimberg Mardis Big Band - featuring some of the top swing and jazz musicians in the PNW. Purchase a drink, grab a snack, and celebrate June 19 Fun-Day evening with the whole family. Dance, frolick, and sing-a-long with guest vocalists such as Maggie Laird and Lisa Peretti, as well as solo musicians for… 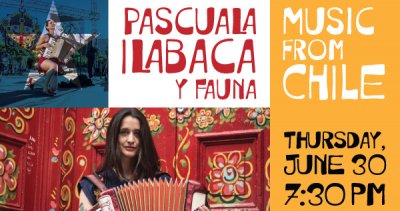 Hailing from Valparaiso, Chile, singer-songwriter Pascuala Ilabaca is a unique and treasured voice in both the Latin American and World Music scenes. In little over a decade, she has released six albums and performed on multiple world tours. She is known for her flamboyant and refreshing performances. Pasquala has performed in Argentina, Barcelona, Belgium, Berlin, Brazil, Colombia, Germany, Holland, Mexico, Peru, Spain, The UK, and soon... on Vashon Island. Come join us for her Kay White Hall debut! Thursday, June… 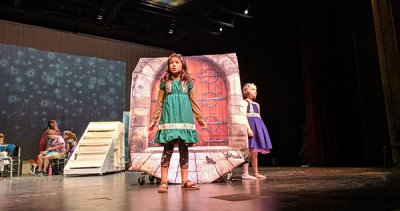 Dive into two weeks of musical theatre as you journey "under the sea" with Ariel and her aquatic friends in Disney's The Little Mermaid JR. In a magical underwater kingdom, the beautiful young mermaid, Ariel, longs to leave her ocean home — and her fins — behind and live in the world above. But first, she'll have to defy her father, King Triton, make a deal with the evil sea witch, Ursula, and convince the handsome Prince Eric that she's the girl whose enchanting voice he's been seeking. 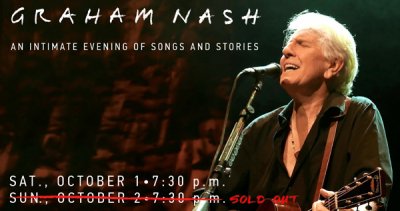 Join legendary artist Graham Nash as he takes the stage at VCA for an intimate evening of songs and stories. As a founding member of both the Hollies and Crosby, Stills and Nash, this two-time Rock and Roll Hall of Fame inductee has seen rock history unfold at some of its seminal moments – from the launch of the British Invasion to the birth of the Laurel Canyon movement a year later. An extraordinary Grammy Award® winning renaissance artist –…

An Evening with Kevin Joyce & Friends 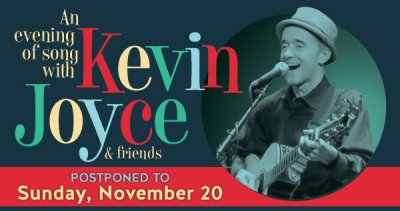 Join singer-songwriter, comedian and longtime islander Kevin Joyce for an evening of original tunes, stories and laughter, (and maybe a few tears). Several surprise guests will sit in, with a show that promises to lift your spirit and renew your faith in humanity (or at least in Vashon). Kevin co-founded the performance group, UMO Ensemble in 1989, he has directed and performed with Teatro Zinzanni in San Francisco and Seattle since 2001. With partner Martha Enson, Kevin runs EnJoy Productions,…