The Mukai Farm and Garden, a Landmarked and National Register of Historic Places site, was built in the late 1920s. The property represents a synthesis of two cultural influences: the desire of Japanese immigrants in the early 20th century to embrace their new American citizenship coupled with the desire to retain aspects of their Japanese heritage. B.D. Mukai’s wish to live as an American is expressed by his choice to build a traditional 1920s Craftsman-style house, fronted by a mowed lawn, typical American garden plantings and concrete sidewalks leading to the house. Surrounding the American-style house is the Mukai garden, a lovely Japanese stroll garden once bordered by many cherry trees. The garden is historically significant as it was designed by B.D.’s Japanese wife, Kuni Mukai, and reflects her aspiration to preserve her Japanese culture. B.D. and the couple’s son, Masahidro Mukai, built the garden. With house and garden restoration near completion, the property is now open to the public for picnics, strolling, parties, meetings and events. 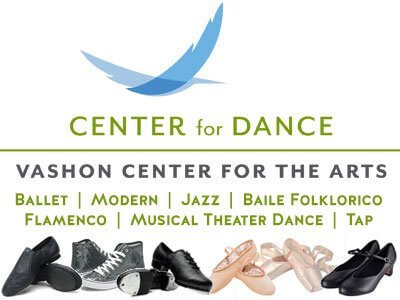 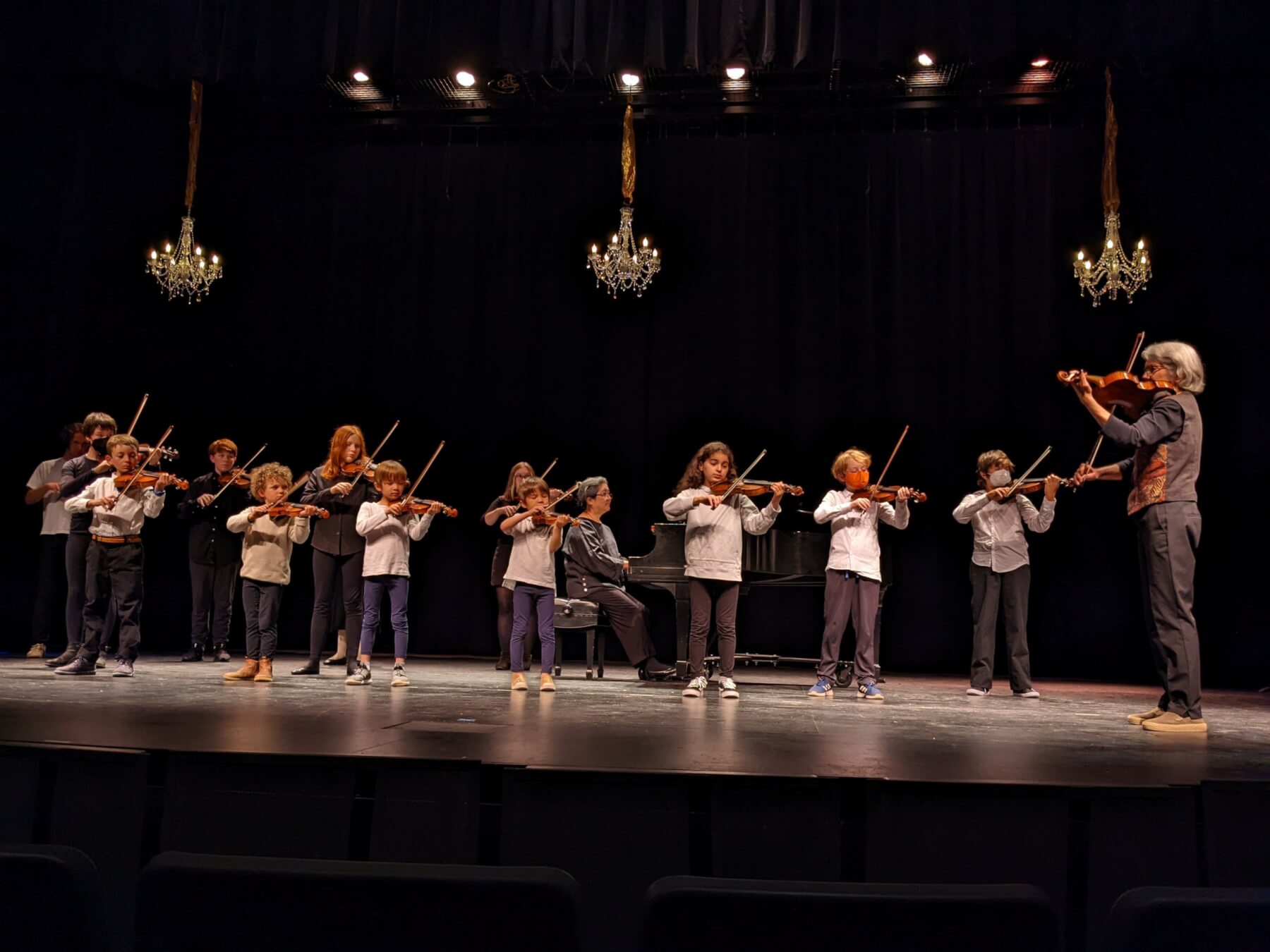 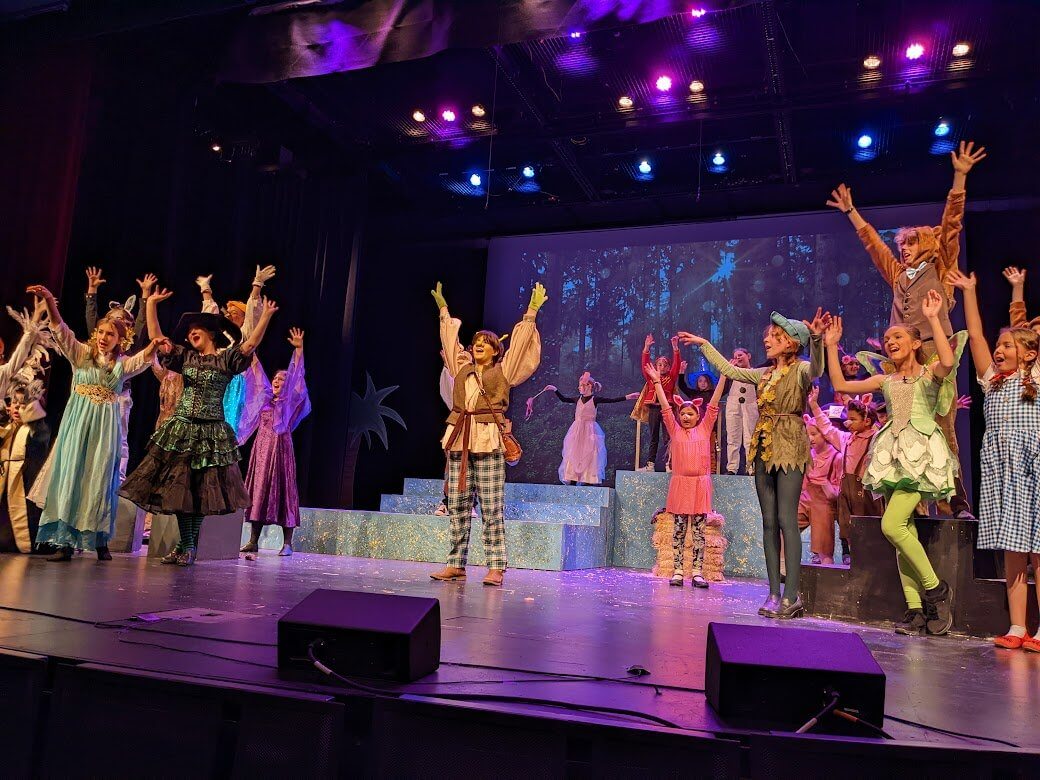 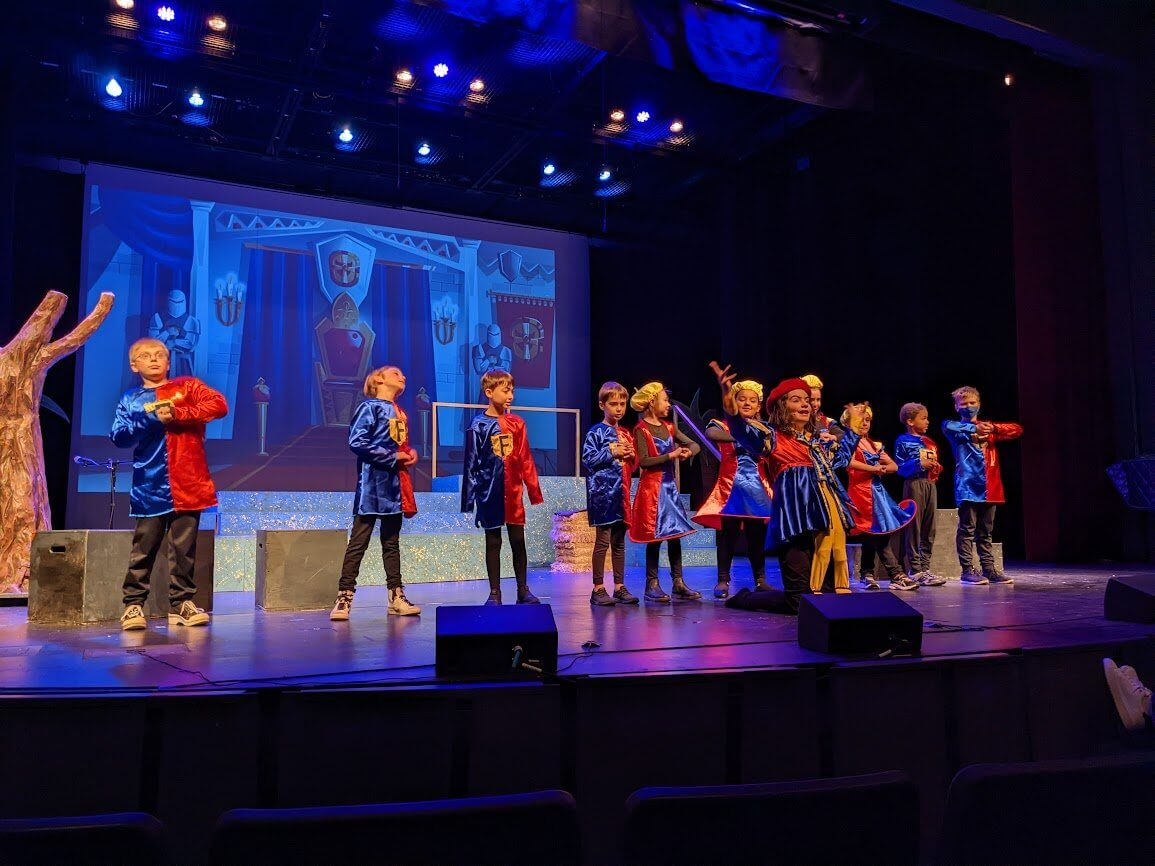 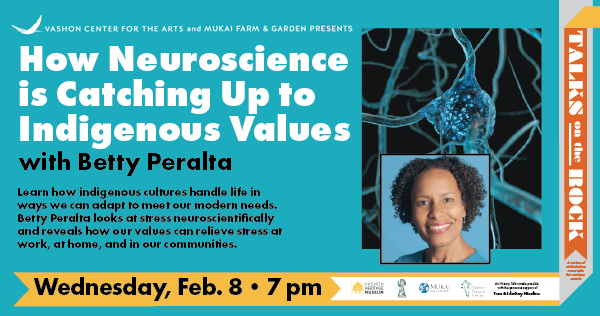 Betty Peralta – How Neuroscience is Catching up to Indigenous Values 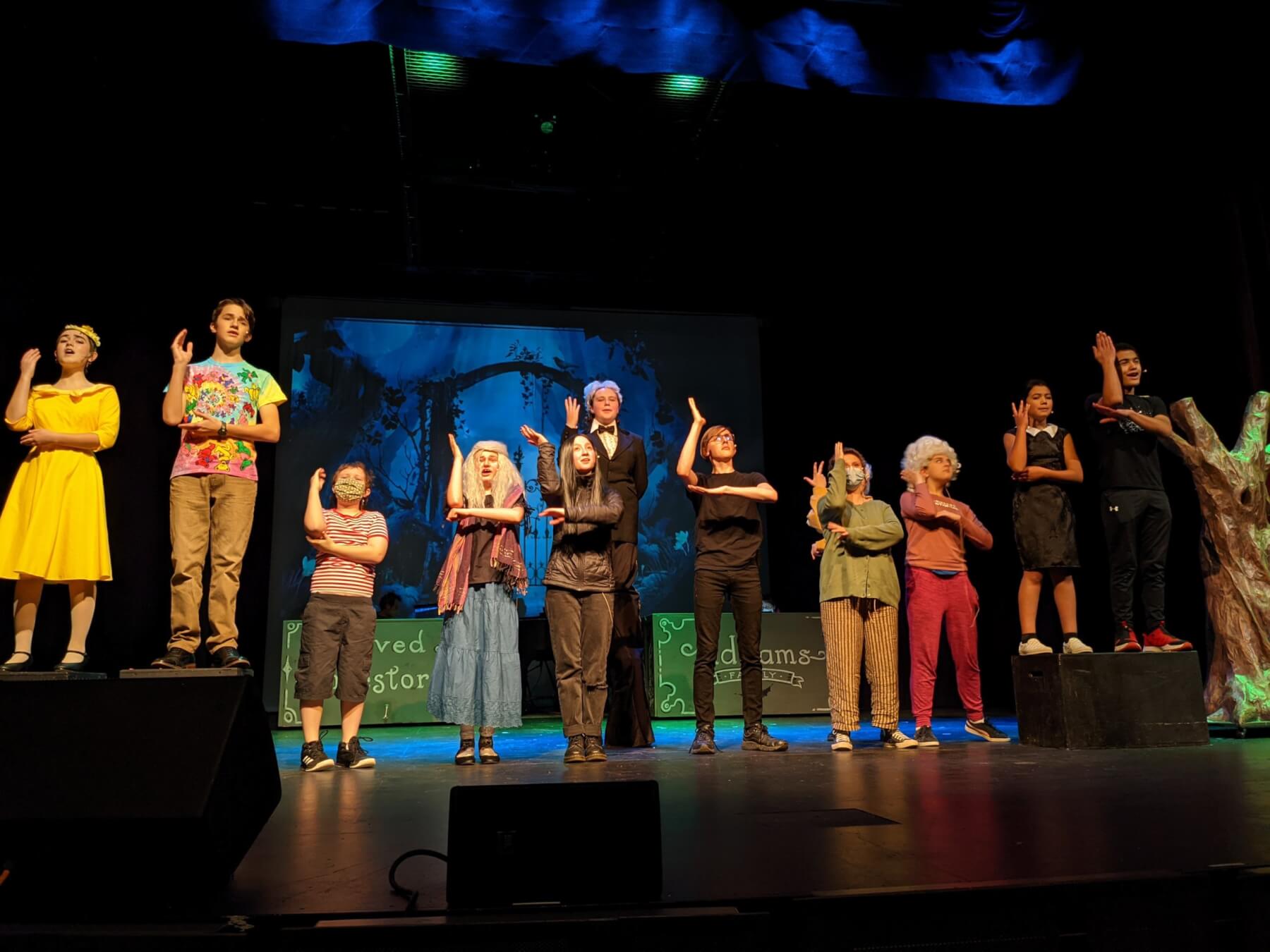 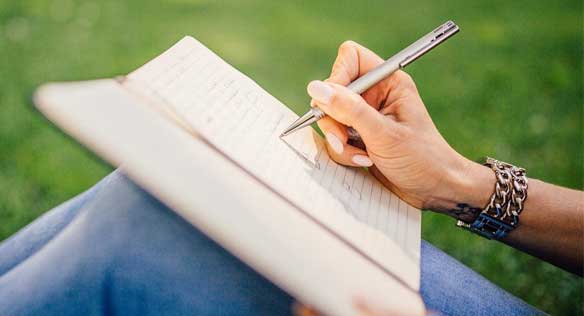 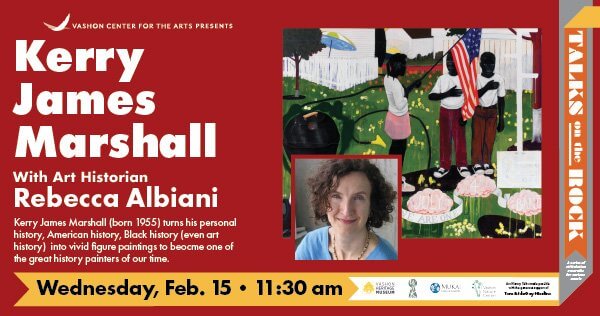 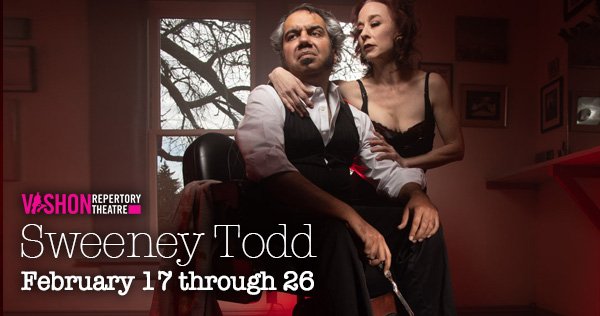 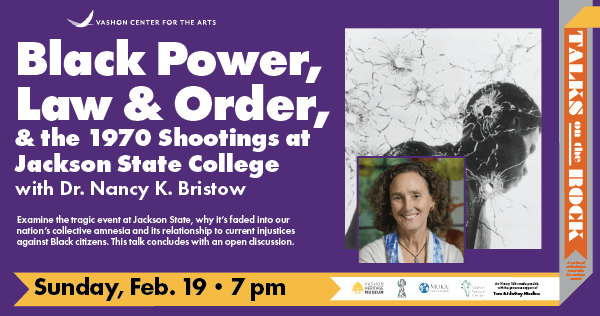 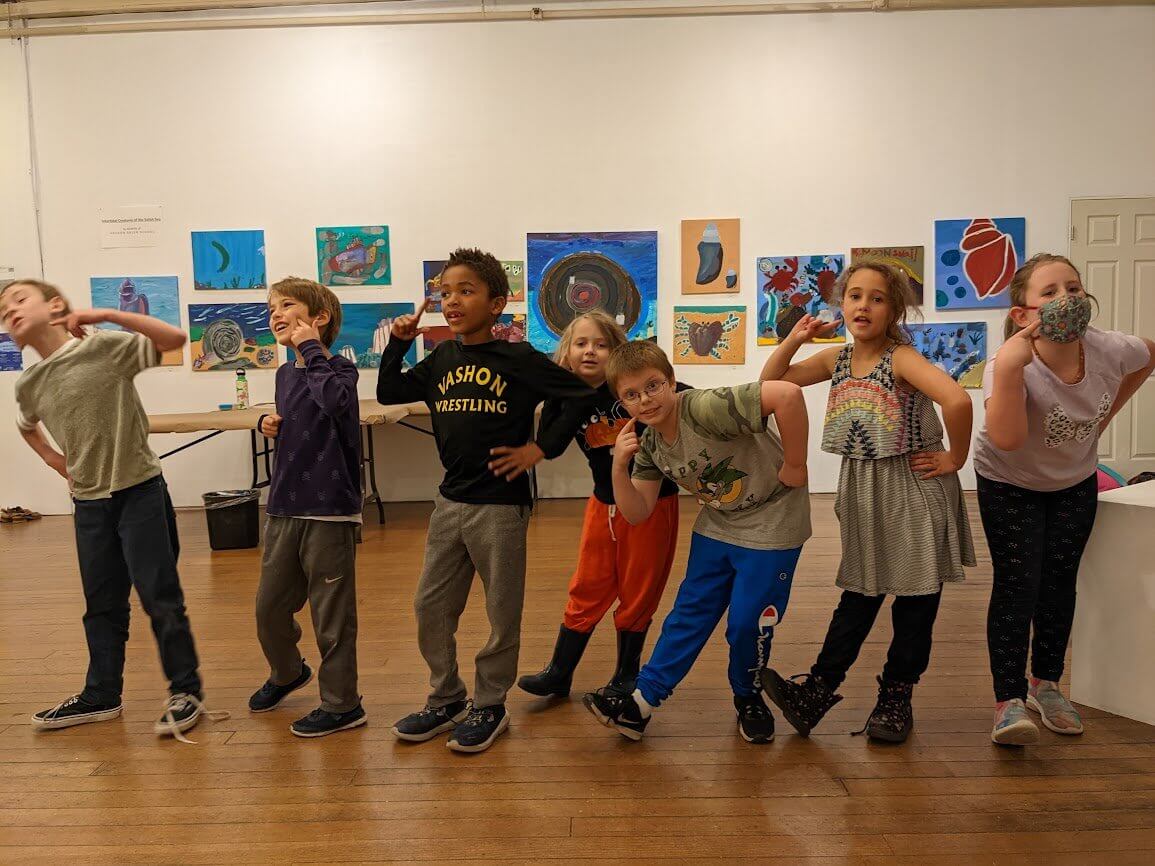 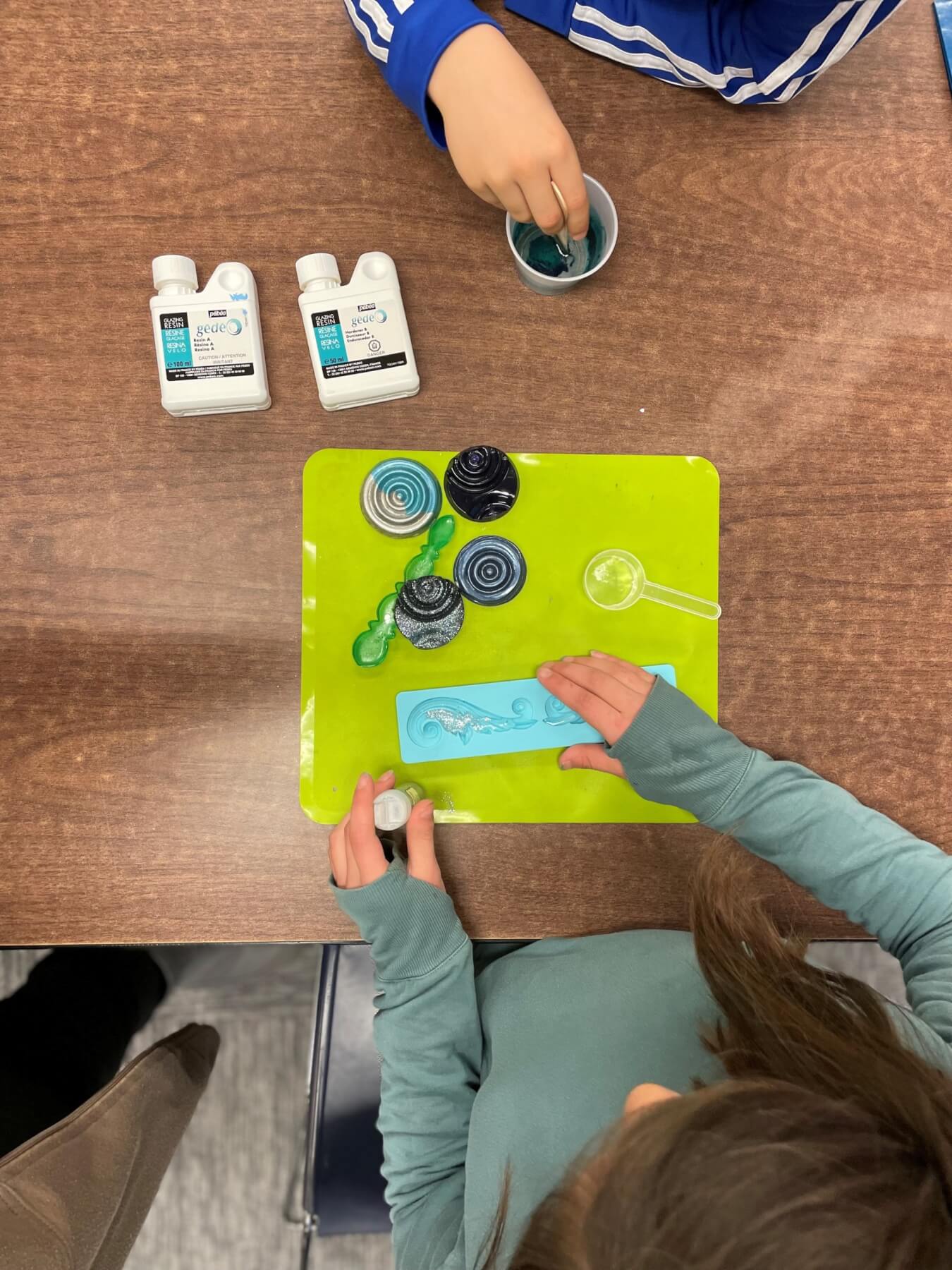 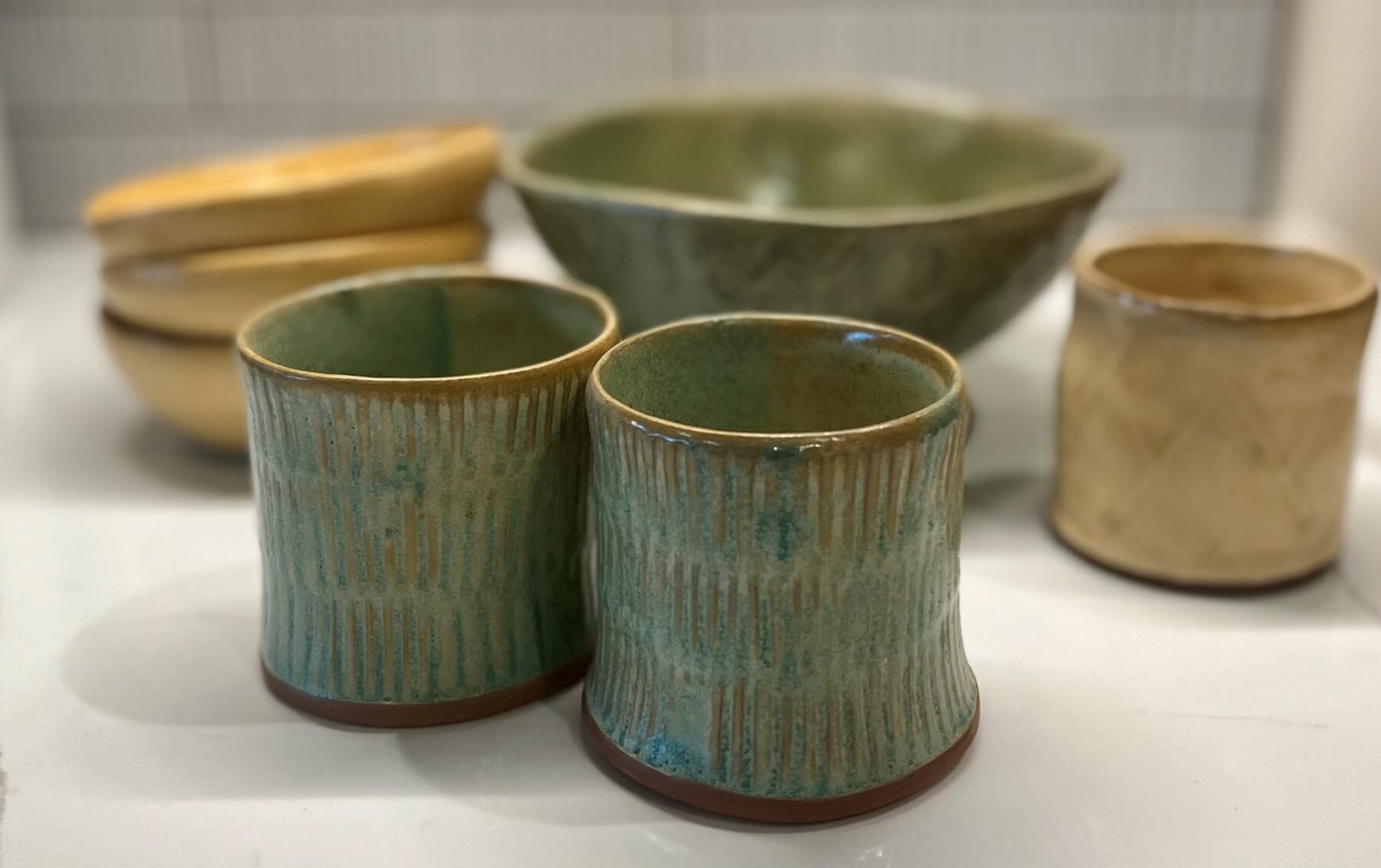 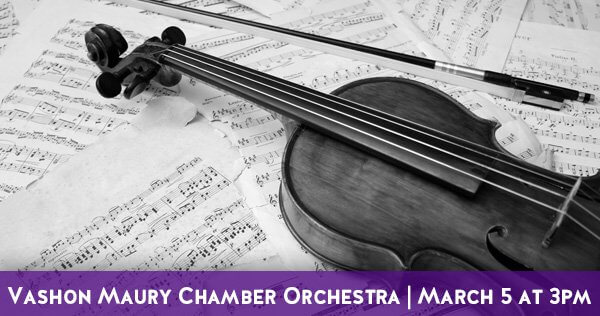 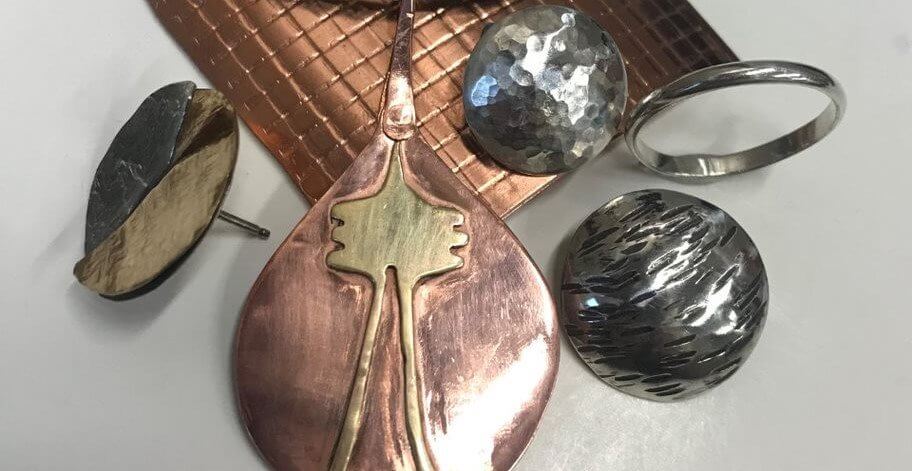