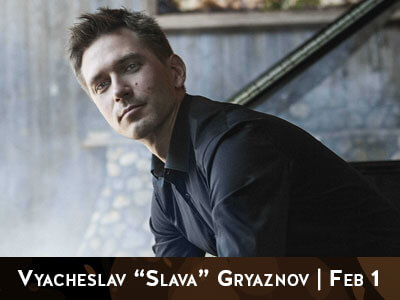 “Slava” returns to Vashon Center for the Arts for his second engagement with us.

Vyacheslav Gryaznov has authored more than 30 concert arrangements and in 2014 signed a publishing contract with Schott Music (Germany). In 2018, he released a CD of his Russian Transcriptions on the Steinway & Sons label.