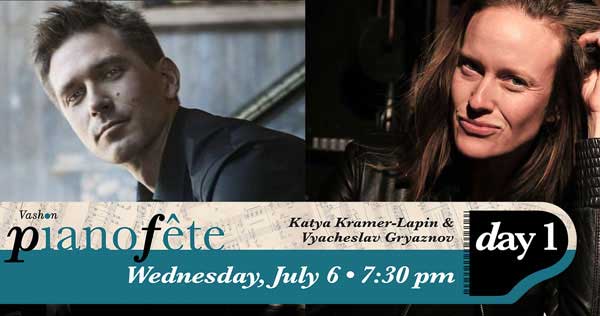 This performance includes a 15-minute intermission

Katya Kramer-Lapin – Charismatic pianist and recording artist Katya Kramer-Lapin debuted with her solo album “Luminescence” at Oclassica digital label in the Spring of 2022. Katya’s solo concert appearances include UNESCO Headquarters, patroned by John Paul II in Paris, France; World Bank and International Monetary Fund, Washington, DC, as well as solo and chamber performances in major halls in Taiwan, Europe and Russia. One of Katya’s passions is the genre of piano-transcriptions. As an educator and interpreter, Katya’s solo recent engagements represent various important works of this genre. In addition to solo career, Katya enjoys being a co-founder of “Duo Amabile”, a violin-piano duet with her husband, violinist Matvey Lapin. 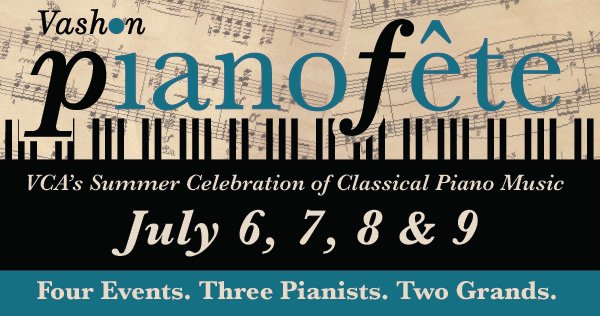