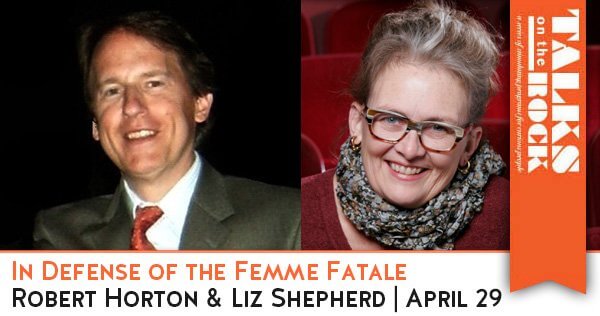 Ever since Eve offered Adam the apple, the femme fatale has taken the Fall in a lot of art. This includes the shadowy Hollywood style we now call “film noir,” where vixens such as Barbara Stanwyck (Double Indemnity), Rita Hayworth (Gilda), and Joan Bennett (Scarlet Street) caused havoc. Let’s defend these enormously entertaining noir women—they have their reasons, too—and ponder why this cynical genre is more popular than ever today.

Robert Horton has been a film critic in Seattle for many years. Robert is a member of the National Society of Film Critics and the host of the radio show “The Music and the Movies, on Voice of Vashon.” He was the longtime film critic of the Seattle Weekly and the Daily Herald (Everett, Washington) and a regular contributor to Film Comment and other magazines. He has appeared on The Today Show, taught at Seattle University and at Seattle Film Institute, and for many years was a weekly guest on KUOW radio.

Elizabeth Shepherd, who has served as arts editor, reporter, and now the editor of The Vashon-Maury Island Beachcomber, also had a long career in the world of art-house cinema, curating youth and family programming for both Facets Multimedia, in Chicago, and Northwest Film Forum, in Seattle.

Talks on the Rock Passes

Save on the regular Talks on the Rock ticket price by buying a Talks Pass! No need to choose which talks in advance. Pass is good for all!

Your Talk Pass will live at the VCA Box Office. Just check in there to be issued your ticket for any Talk.

Passes are valid for any Talk on the Rock event through July 2023. Cards expire July 31, 2023. No additional member discount is applicable for Talk Passes. 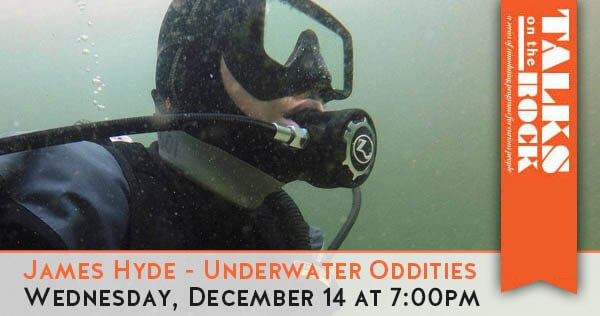 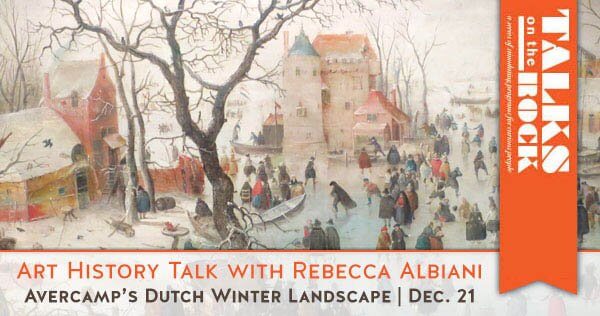 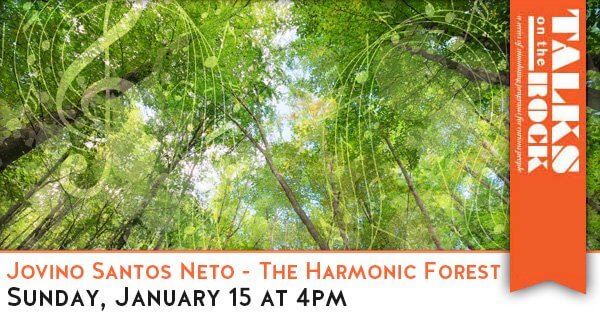 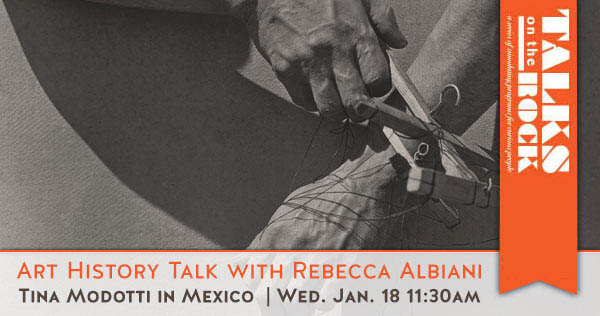 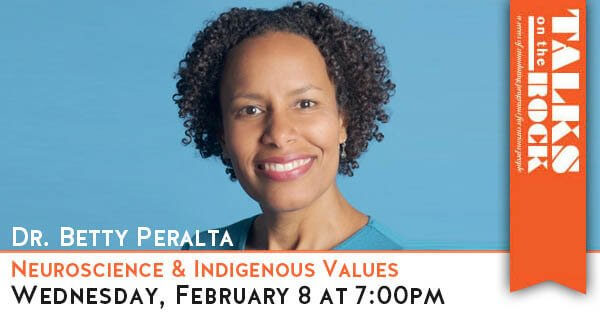 Dr. Betty Peralta – How Neuroscience is Catching up to Indigenous Values 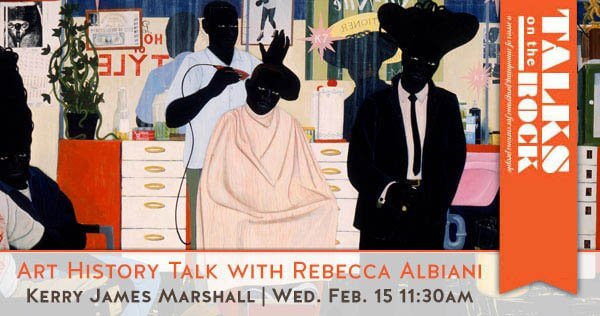 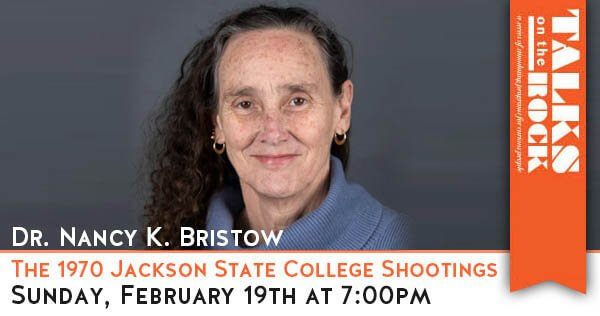 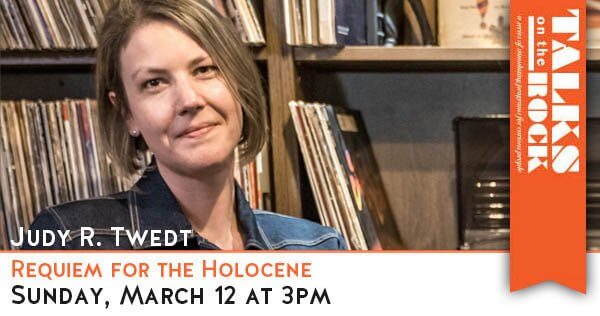 Judy R. Twedt – Requiem for the Holocene: Listening to 800,000 Years of Earth’s History 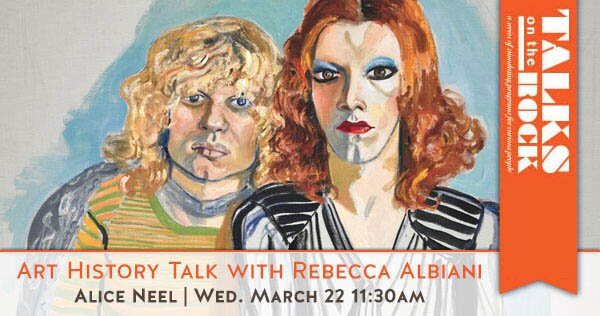 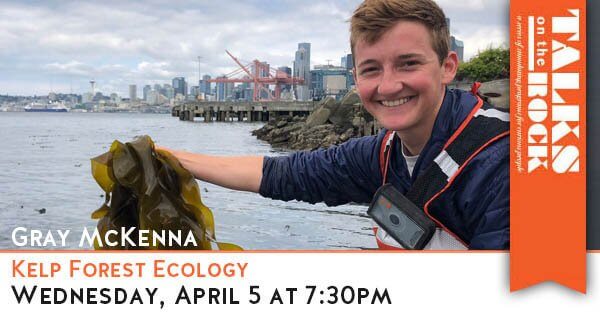 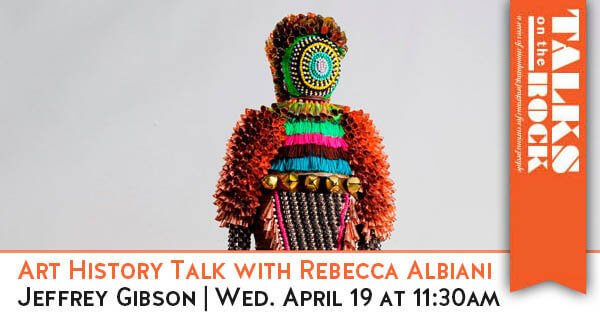 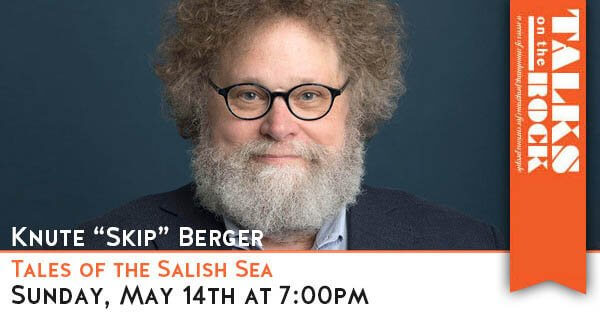 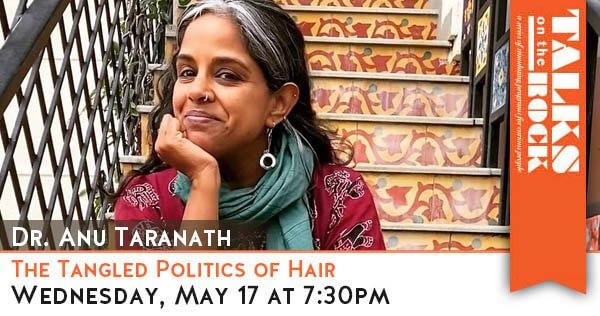 Dr. Anu Taranath – The Tangled Politics of Hair: Why What’s on Your Head Matters to Society 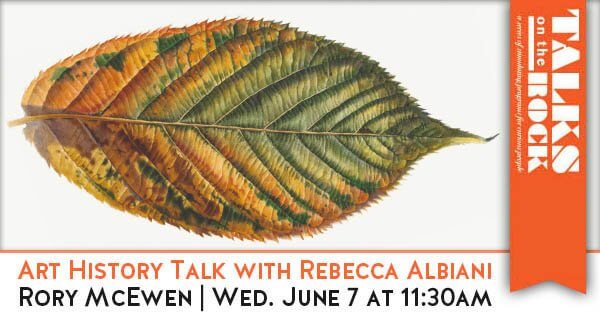 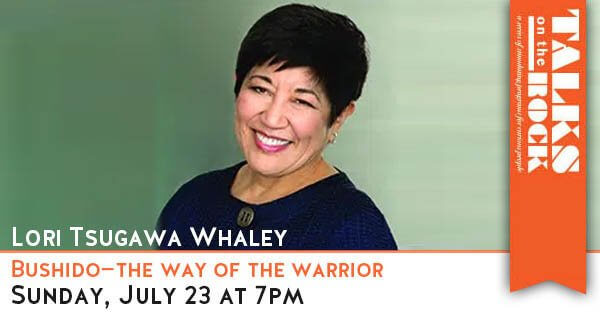