“Glitter And Be Gay” The Queers That Invented Broadway 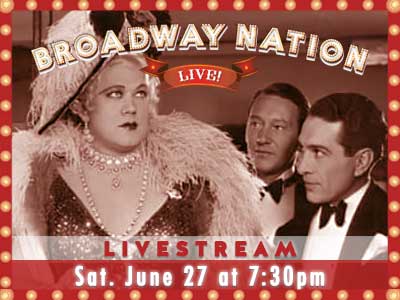 Vashon Center for the Arts and Broadway Nation Live presents:

“Glitter And Be Gay!” – The Queers That Invented The Broadway Musical 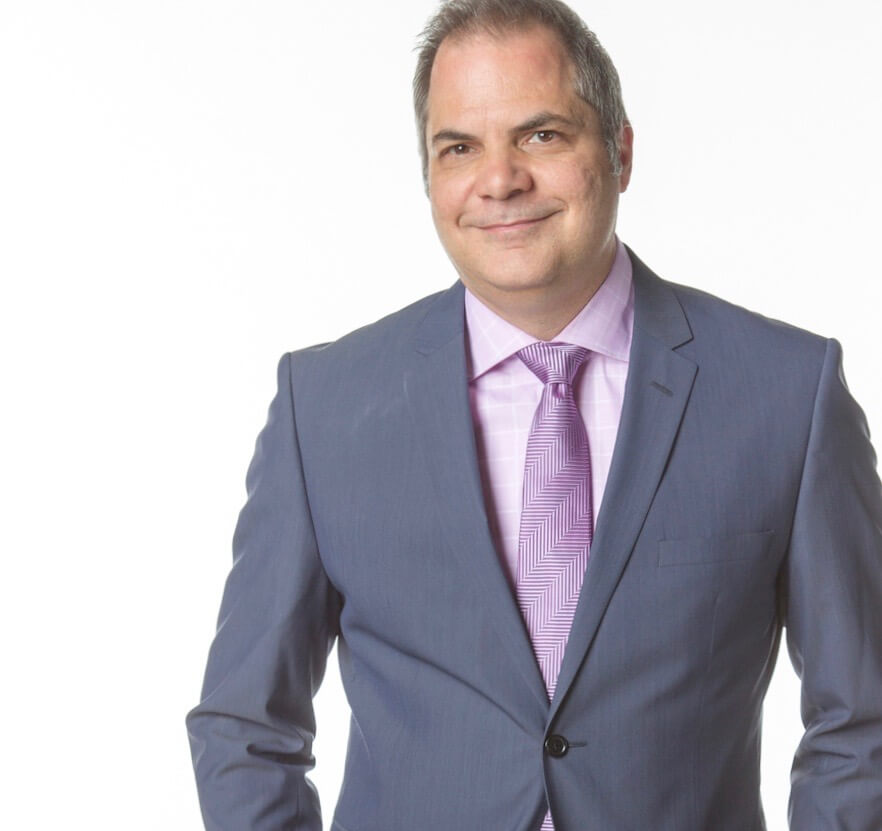 Vashon’s own, David Armstrong is an American stage director, writer, producer, lecturer, and choreographer. Host and Producer of the podcast BROADWAY NATION, he is best known for his work at The 5th Avenue Theatre in Seattle where from 2000 to 2018 he served as the Producing Artistic Director and Executive Producer, and where he is currently Artistic Director Emeritus.

Under his leadership The 5th grew to become one of the nation’s leading musical theater companies, especially with regards to the development and production of new work.  During his tenure The 5th produced 19 new musicals, nine of which moved to Broadway, and two of which received the TONY Award for Best Musical.

On Broadway, Mr. Armstrong directed the musical Scandalous! which he previously directed at The 5th under the title Saving Aimee. Other acclaimed 5th Avenue Theatre productions include Candide, Sweeney Todd, HAIR, A Little Night Music, Company, Hello, Dolly!, Anything Goes, The Secret Garden, White Christmas, Yankee Doodle Dandy!, A Room With A View, Jaques Brel Is Alive…, and Paint Your Wagon.

As a playwright, Mr. Armstrong created the books for the musicals Yankee Doodle Dandy!, Gold Rush!, A Christmas Carol, The Wonder Years, and devised the Cole Porter revue Hot N’ Cole which has been produced by scores of theaters nationwide and published by Samuel French, Inc.

His awards include the Puget Sound Business Journal’s 2016 “Outstanding Voice” Award, the Puget Sound Association of Phi Beta Kappa’s 2018 Humanities Achievement Award, and in honor of his 18 years at The 5th Avenue Theatre, Mayor Jenny A. Durkan proclaimed June 26, 2018 to be “David Armstrong Day” in the city of Seattle.