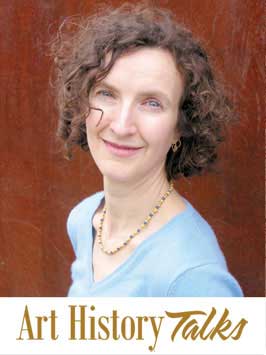 How does a work of art attain iconic status? This year’s art history lecture series will tackle this question via an up-close look at five icons of world art, from the ancient world to the 20th century. We will delve into these works and the circumstances that produced them, exploring questions such as should the British Museum return the Parthenon marbles to Athens? Did the Night Watch really sink Rembrandt’s career? And what might constitute the Great American Picture?

Ms. Albiani graduated with highest honors in Italian and Art History from UC Berkeley. For the last 15 years or so she given the monthly Art History Lecture Series at the Frye Art Museum, where her topics have ranged from ancient Egypt to Pop Art. 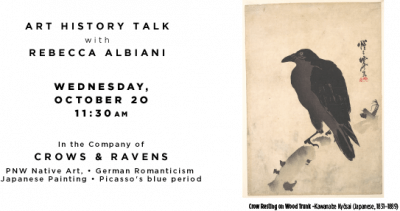 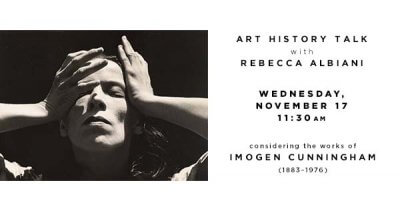