Original Works is VCA’s annual production that provides advanced student artists an avenue for developing their creative concepts through making and setting a work on dancers. This year’s show has advanced student level choreographed work as well as professionally choreographed pieces set on VCA dancers and Vashon performers. It  showcases a variety of dance styles, with film artistry from talented Vashon professionals, bringing the community together through the arts. 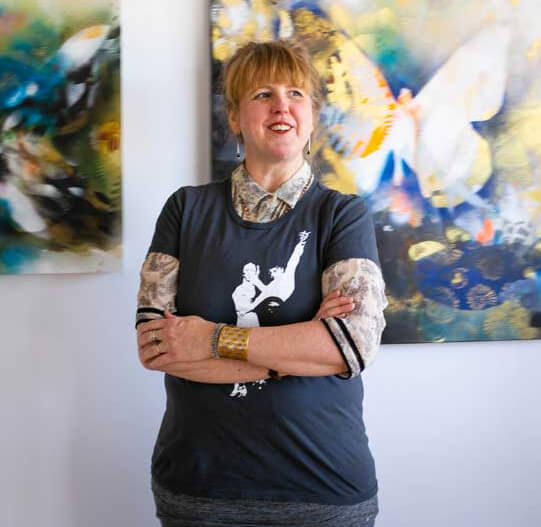 The music, choreography and film collage of “Catch” is about pandemics.

How we are affected, how we cope, how we try to care for people we are quarantined away from, who we fail, and how we have lived through pandemics as a species. These are the questions I’ve been sorting. I have particular interest in the effects of nature as we quarantine, our humanity and our resolve to remove or place value on others.

My hope is that this work, albeit it troubling, is seen as tender and personal- because that’s how we have seen our lives and loved one’s lives affected. We aren’t immune.I am a multidisciplinary artist that utilizes multiple art forms to explore human’s connections, separations, and complex nature with each other and the natural world. I navigate by using visual imagery, music, choreography, performance and drama along with members of my community to create multilayered performance pieces.

Most recently, I created several pop up performances using social distancing and strict covid precautions. My Original Works piece is entitled “Catch.” This piece is about our human history of pandemics including the one we are currently living within. 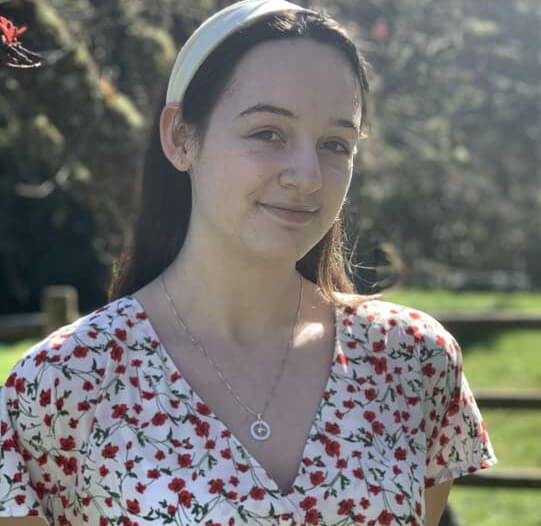 My name is Arianna Vickers and I have been dancing since I was 3 years old. I’m a Junior at Vashon High School and I’m in the advanced ballet classes at the Vashon Center for the Arts. Dance is such an important thing to me, and it is my escape from reality. This experience of doing Original Works through Covid and also dancing through Covid has been amazing and i’m so grateful for it. Original Works is a place for me to express myself through movement and also have fun! This year I decided to choreograph a piece that tells my story. It’s a story I never thought i’d have the courage to share. It has been such an amazing experience working with film and also working with my peers and teachers to make my piece the best it could!

Music:
Leave a Light On by Tom Walker 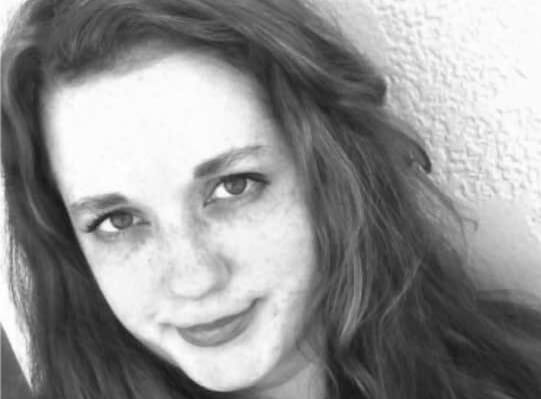 This is the reincarnation of a piece I choreographed in 2010 with PDX Dance Collective. It has morphed into something completely new and different, but it holds the same sentiment of saying “goodbye” to stress, toxic relationships and fear of the unknown.

Elise Ericksen grew up dancing and choreographing on Vashon. She earned her BA in Dance from St. Olaf College and has been working in dance and theater ever since. Elise co-founded the contemporary dance group PDX Dance Collective in 2009 and continued to work with them until she moved back to Vashon in 2016. She is excited to be revisiting old dance ideas with new people. She is confident that the performing arts will continue even through these most challenging times!
Dancers:
Jemma Perena, Lori Spears, Erica Wagner and Elise Ericksen

Music:
Bang Bang and These Boots Are Made For Walkin’ by Nancy Sinatra
I Understand by Heidi Happy and Goodbye by Elephant Parade 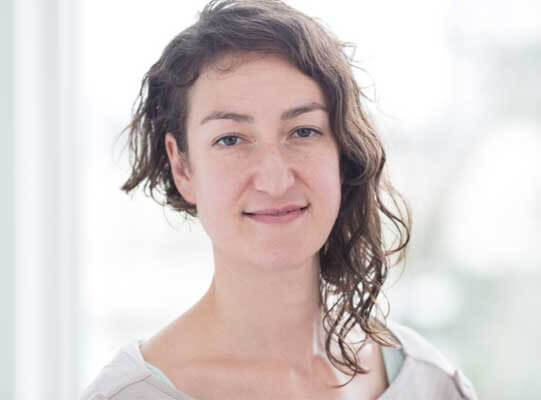 “Soltar” (translates in Spanish to “release”)

This piece explores the relationship between gripping, holding on, and eventually letting go (only to often grab ahold again later). Inspired by grief and the pathways of life whereupon ultimately we must let go and surrender to the beauty and the unknown. 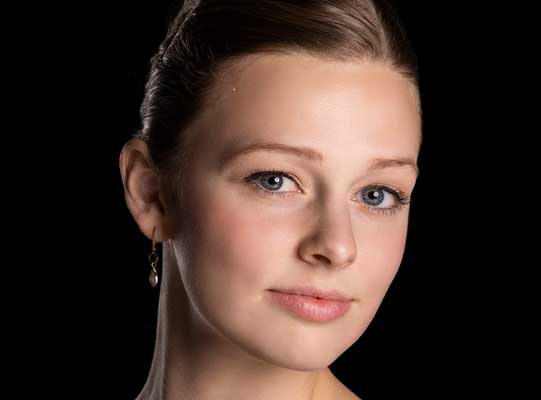 Finding individuality within unison can be a challenge but we can find it when given the SpAcE to be ourselves. Thank you to the wonderful dancers for all their work and helping me over zoom to make this piece possible!

Juliana Wright has been dancing for 15 years starting her dance journey with Vashon Center for the Arts. After graduating high school, she was accepted to the University of Utah’s Ballet Department in Salt Lake City. She is now a senior in the program.

She has been choreographing ballet and contemporary dances for seven years and has found space to continue choreographing at the University of Utah. While attending the University, she has also had the pleasure of working with Rise Up School of Dance and their production of The Nutcracker in 2020. Within the University, she has worked with guest artists and teachers such as Katlyn Addison, Rick McCullough, Heather Gray, and Jeff Rodgers. After graduating she hopes to dance professionally with dance projects and companies along the West Coast. 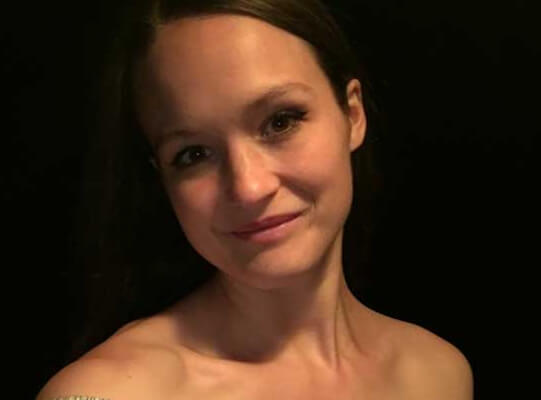 Pure and simple: let’s have some safe fun in this tricky year!

Madeline Morser is a professional modern dancer and dance teacher who grew up on Vashon Island. She has performed with companies, individual dance artists, and in festivals in NY and WA including the Ellen SinopoliDance Company, Kinesis Project Dance Theater, SLOWBURN Dance Company, Petra Zanki, Warren Woo, Elise Meiners-Schwicht, Seattle International Dance Festival, Tint Dance Festival, and Converge Dance Festival. She is delighted to be teaching at West Seattle Performing Arts and Vashon Center the for Arts! 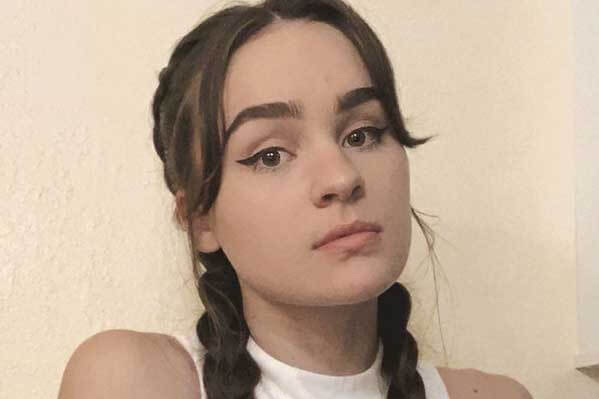 “The Covid Chronicles: Chapter One”

This is the first chapter of my experience with COVID; the dance is about missing the normalcy of human connection and the vulnerability that comes with that. I am currently a senior in the program, I take ballet, modern, contemporary, lyrical, and choreography class.

This solo is about finally embracing my sense of self and getting comfortable and confident with being alone.

Music:
Therefore I Am by Billie Eilish 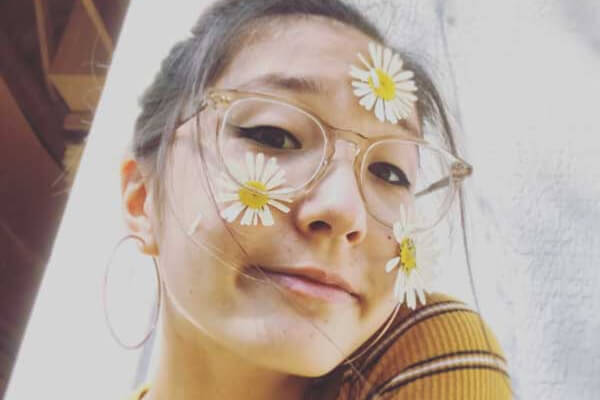 Numbers can’t count all the billions of things we can think and worry about. We obsess over flaws, regrets and anxiety in our thought lives everyday but subconsciously bury them underneath the static of everyday life. That suffocating cloud grows when you aren’t looking, until  when everything is quiet, you find yourself in the middle, boiling in it.

Everyone has their own ways of coping with their mental health, but we all have moments when we realize that we were never in control to begin with. I don’t have control over when I get sick, when I can’t sleep, or when I fall. But we were never truly had control, and that’s ok. You can live with the freedom of knowing that you can’t change what happens tomorrow, so maybe it’s not worth worrying about. 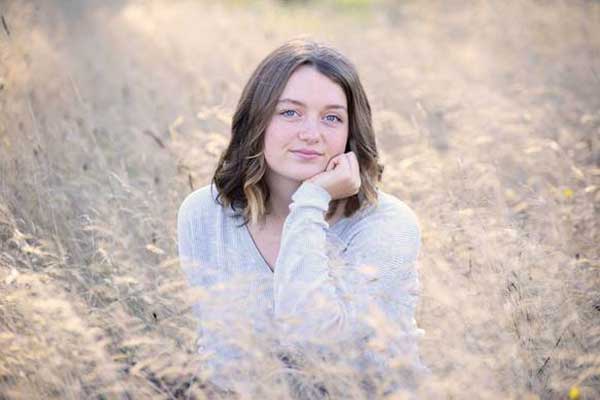 This piece about resilience and finding love “At Last”, whether it be platonically, romantically, of yourself or simply of life. It is about the relief, pure joy and freedom that you feel when you are truly happy. This past year has been tough for everyone but I and many others have found new ways to appreciate life and I think we all are beginning to see the light at the end of the tunnel that this piece portrays. 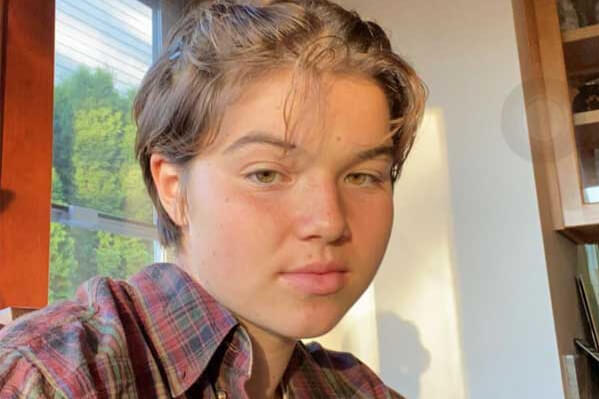 The theme of this year’s original works being resilience, I decided to base my piece around versatility, an essential aspect of resilience. To embody this concept I created about one minute of choreography and adapted it to three different styles of music by utilizing various different kinds of dance. This piece is dedicated to my boss and mentor, Megan Hastings, who has taught me through example the importance of versatility. Thank you Megan for all your hard work and love. I can’t emphasize how much I appreciate her presence and impact in my life. She has taught me how to handle difficult situations with grace and generosity, to be confident with class, and to be the most honest with myself that a person can be. Thank you Megan, I have so much love for you.

Music:
Talk to me by Run the Jewels
Fancy shoes by The Walters
Hold on I’m Coming by Sam and Dave 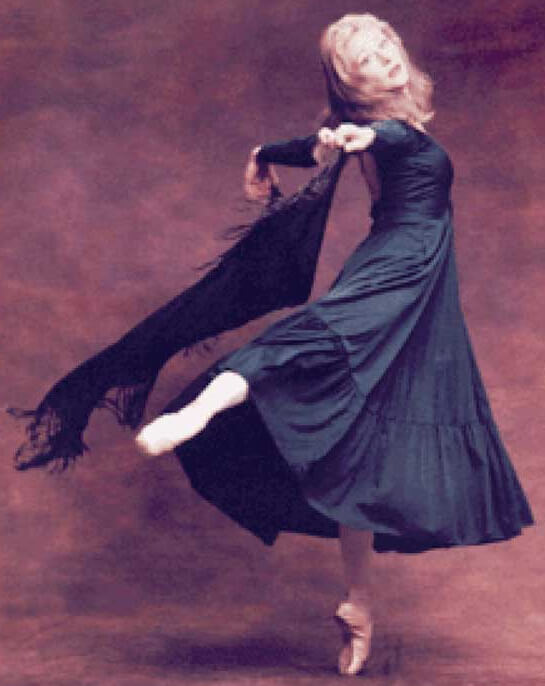 Cry is an excerpt of Kay Englert’s work Collage, an ever-changing series of dance vignettes designed to evoke a range of music, movements and moods. In line with the VCD Original Works theme of “resilience,” Cry conveys catharsis, and the pain/joy of release which can be necessary to move on from a conflict or crisis.

Kay Englert began dancing at the age of 7, training with Patricia Cairns in the R.A.D. method. At age 16 she was dancing as a soloist with the Pacific Ballet in San Francisco under the direction of Alan Howard, formerly of the Ballet Russe. Later in her career, after working with Ballet Tacoma for several years, she founded “The Dance Studio” in September 1987, which later became “Washington Contemporary Ballet.” She was dedicated to the formation of a school that would educate its students in the understanding and appreciation of all forms of dance, and produce dancers who would be capable to perform in all disciplines of their art. Ms. Englert choreographed for numerous regional school companies in Washington State and for the Tacoma Opera for many years. She was a juror for Artist Trust’s GAP awards, set musical numbers for local theater productions and was instrumental in bringing local, national and international professional dance companies to the community. Ms. Englert’s work, noted for its detail and musicality, won the “Best Choreography” award out of 178 entries in Canada’s “Symphony of Dance” competition in 1995. Ever dedicated to excellence in dance, Ms. Englert remained a student, choreographer, teacher and director until her passing. For all who knew her, the pursuit of excellence in all areas of life will no doubt be one of the many lasting elements of her legacy.

Heidi Byrnes
Heidi began studying dance at Cornish Preparatory Dance Program at age 4. She danced at Washington Contemporary Ballet under the guidance of Kay Englert, Noel Mason, and Phyllis Stonebrook from age 7 until her Junior year in high school. Heidi moved to Portland, Oregon to join the professional division of Oregon Ballet Theater, and in 1999 moved to Philadelphia to attend University of the Arts on Scholarship. Due to a severe back injury, she returned home to begin a career as a Pilates instructor and spine health practitioner. For the last 21 years, Heidi has been a teacher and educator to clients and future instructors on spine/movement health. From 2001 to 2010, Heidi worked side by side with world-renowned movement educator, Rebecca Leone, hosting and educating teachers from all over the world. She currently runs her own studio in Seattle, Pilates Mission.

Gretchen DeGroot Lenihan
Gretchen began studying dance at Giacobbe Academy of Dance under Maria Giacobbe at the age of 3. After moving to the Pacific Northwest, she continued her studies at Washington Contemporary Ballet under the guidance of Kay Englert, Noel Mason and Phyllis Stonebrook until high school graduation. Gretchen received her BA from the University of Puget Sound in Tacoma, Washington and has enjoyed a long career in non-profit arts and large-scale events, the last ten years as part of the Programs & Events team at Seattle Center.

Your support can have a direct impact on Vashon Center for the Arts! When you make a gift to VCA, you help enrich the many arts programs that are a hallmark of our center – Arts Education, Visual Arts, Vashon Artists in Schools, Vashon Center for Dance, and the Performing Arts. Through the generosity of so many in our community and beyond, VCA continues to cultivate a life-long love of the arts for children and families alike and nurture a community that values the important role the arts play in our lives.